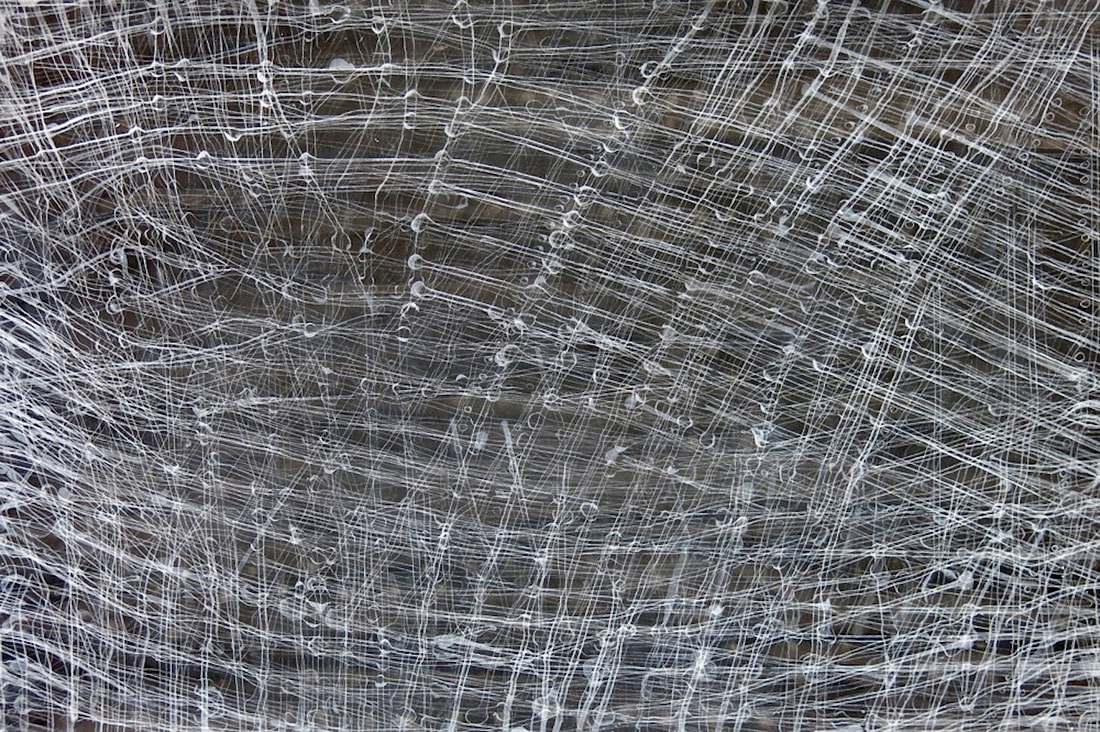 As a returning migrant after ten years residing in Australia, my position as a “liminal personae” is further considered through this body of work titled Insider/Outsider. The work subjectively ‘maps’ the shifting identities which move between being an insider and an outsider resulting in continuously reconstructing and searching for home, homeland and belonging. Within the drawing process, the notion of insider/outsider is both subject matter and method and the drawing emerges “as a coming to know” (Cain,2006).
​
​Traditional and contemporary Aboriginal artists such as Paddy Bedford, Dorothy Napangardi, and George Tjungurrayi map their inner knowledge of significant and sacred Aboriginal sites through concentric circles, dots and lines which are not literal maps, diagrams or notations but are encoded stories of place and identity. People readily map meanings to space on a page to communicate abstract or concrete ideas, distance, place, relationships and the Aboriginal works of art are evidence, albeit coded, of a deep connection and certainty of place (B. Tversky, 2011, p.515). The concept of mapping is used as a process of enquiry where systems of mapping classification are omitted and narratives and transcribing of space are ignored in favour of map-like grids as sites for speculation. The ‘maps’ do not contain sites of importance or certainty of place rather the chaotic lines are pathways that lead to nowhere and the dots are markers of nowhere in particular and offers no explicit meaning. The resulting drawings are the visible embodiment of a ‘liminal personae’ of lived experiences of migration and returned migration. 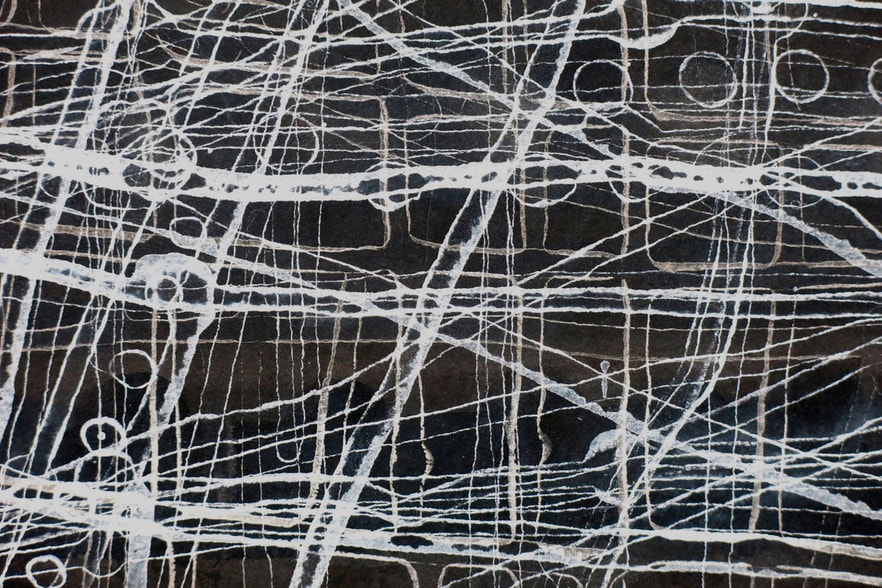 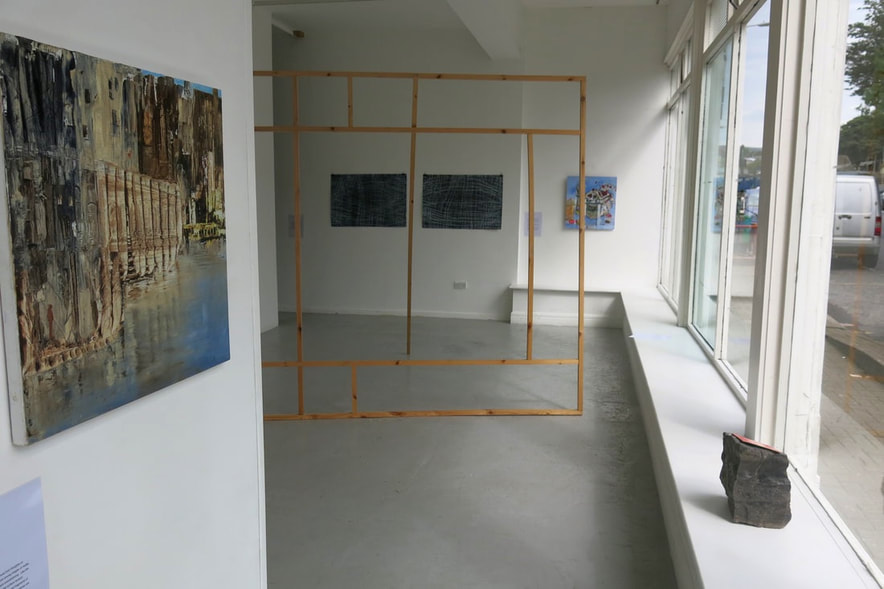 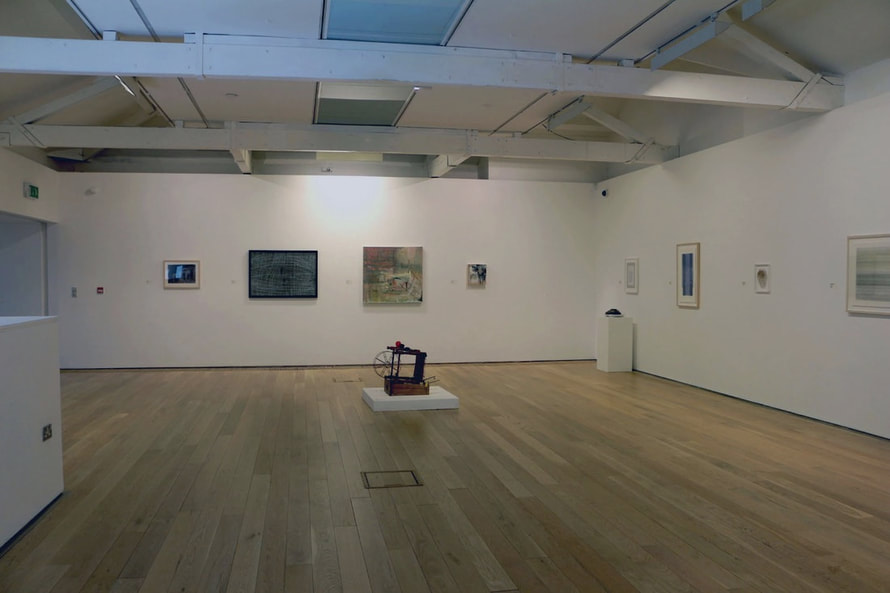