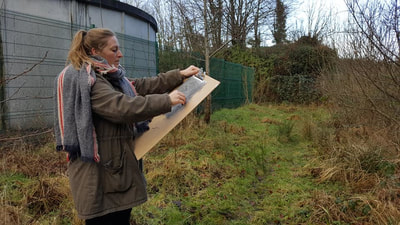 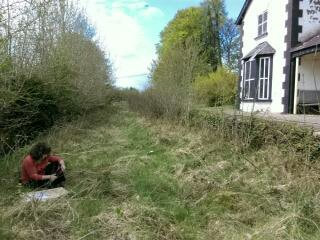 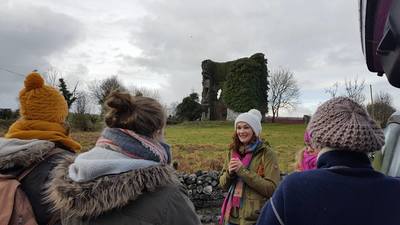 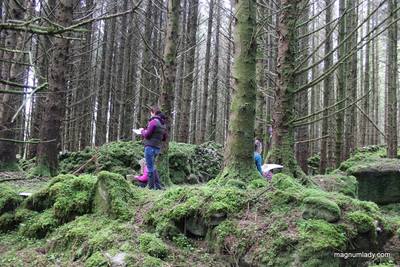 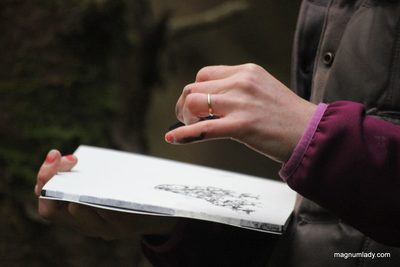 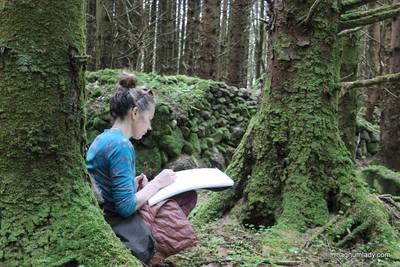 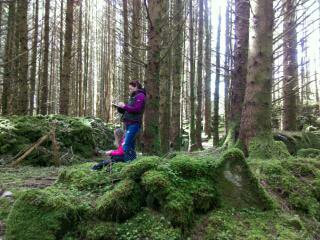 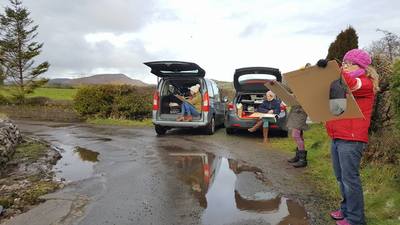 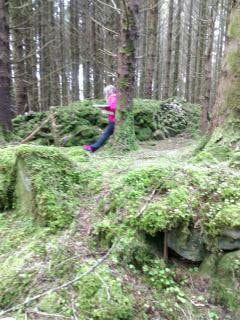 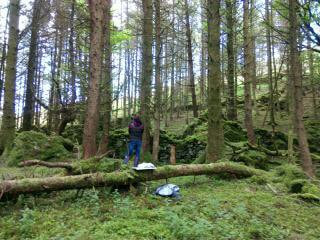 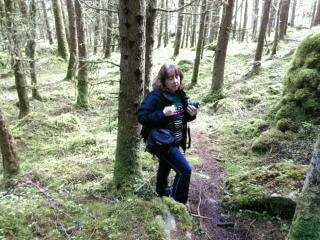 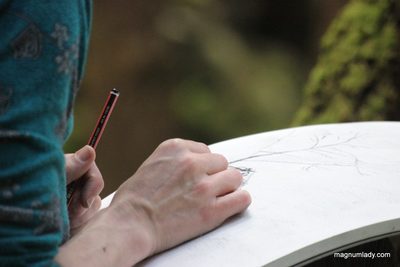 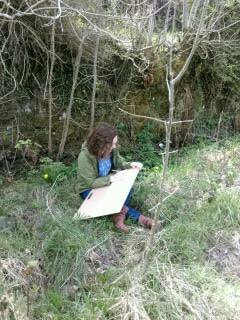 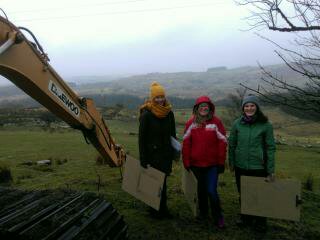 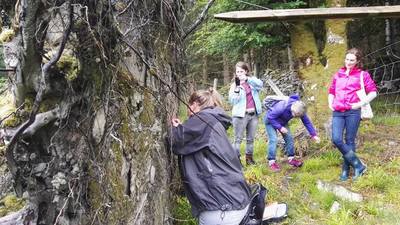 Coolaney Drawing Project was established in 2016 and comprises of residents from the village of Coolaney in Sligo, Ireland. The CDP is a collaborative and participatory ongoing project which explores sites of interest in Coolaney and surrounding areas. The core aim of the CDP project is to utilise drawing as a means of exploring our rich history, local folklore and material culture that surrounds us. Drawing records, traces and forms the basis of an exchange between the artist, the group and the public.
Photograph by #Sarah Sexton, #Val Robus, #Kiera O'Toole
​CURRENT CDP MEMBERS: SARAH SEXTON, VAL ROBUS, EMMA GORMELY, EMMA KEARNEY, AILISH FLAHERTY,, KIERA O'TOOLE
New Members welcome 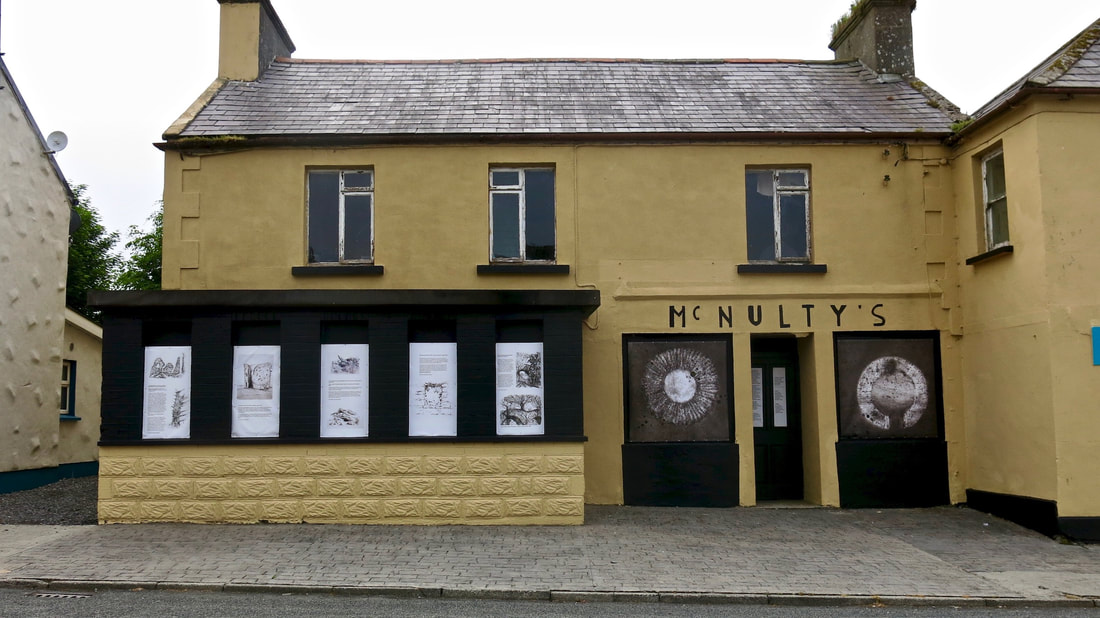 Drawing as an intervention: ‘Gorilla History’ Drawing of sites of interest (concealed and unconcealed) in situ in Coolaney, Sligo. The drawings are printed and installed into the panes of Windows of an abandoned pub in Coolaney.
Ocean FM Arts House 26th June 2018 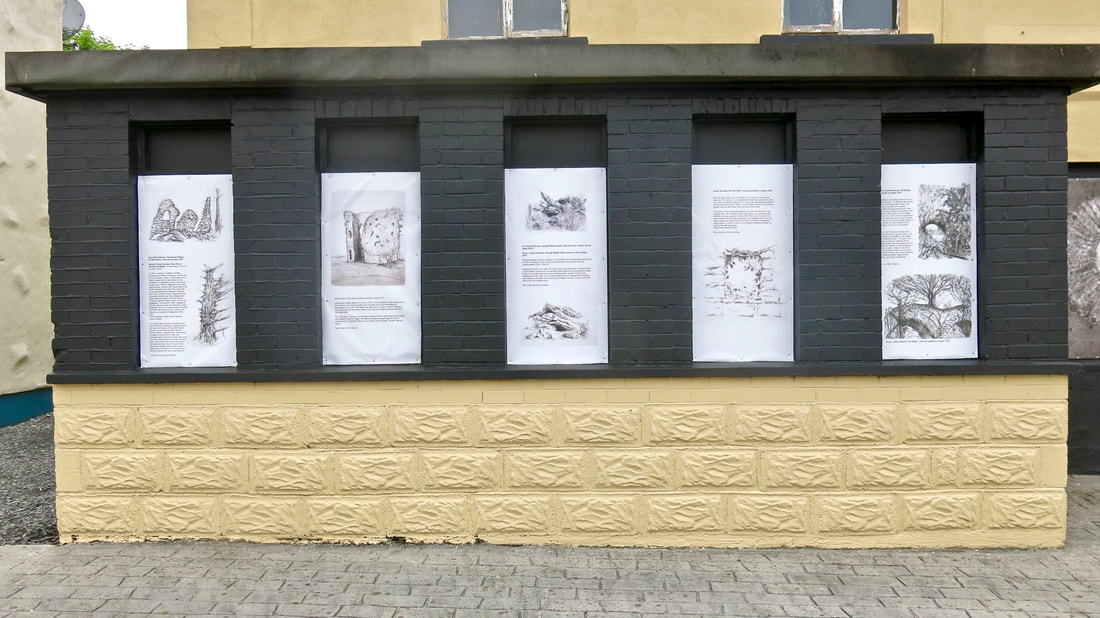 Hungry Rock Sligo, Images & Video Stills from Hungry Rock Film, 2017. Funded by Sligo County Council
There lies a large flat rock on the top of Hungry Rock which was regarded as an important pass through the Ox mountains It is said that the passer by must throw a pebble to avert starvation. On the day we made this film we found coins and small pebbles. We threw colourful ribbons to honour the tradition. The ribbons stayed in place on the rock for one week for the passer by.  Photographer & Videographer: Sarah Sexton. Participants: SARAH SEXTON, VAL ROBUS,  KIERA O'TOOLE, Lorraine Smith 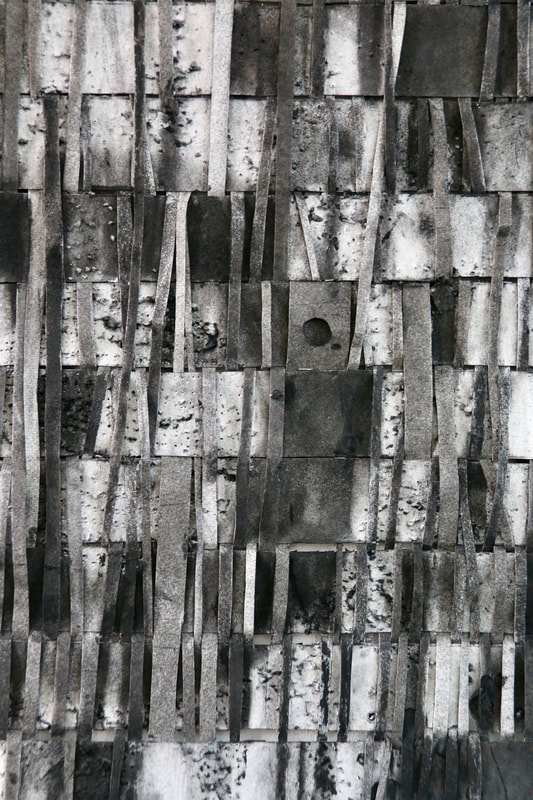